In 1967, Chevrolet launched on the market a new model of the Impala 427 under the motto В«For a man who would have bought a sports car, if it had been so many places.В» The theoretical framework was good, the company has refused from the engine Corvette the large volume and the result is impressive. Engine appeared for the year up to the model and from the very beginning of the famous Rat was designed on more power. Located in a staggered order valves created the best flow and provide more power (due to the size and weight), while torque is distributed unevenly, which facilitates the cravings. In the Impala been used for over a broad front wheels, than in earlier models of the 1960s, because of the shape of the body model 1967 - type В«coupeВ» with a roof, smoothly descends to the rear bumper. Because of this required that the bed was very strong, which also made it easier to control. In the model of the SS also applied excellent location of the rear axle with four, not three levers that made her one of the easiest in the management of large В«strong machinesВ». Model SS was withdrawn from production in 1968.

We are grateful to all, who will leave his opinion, the withdrawal or addition to our description of the Chevrolet Impala 1967. 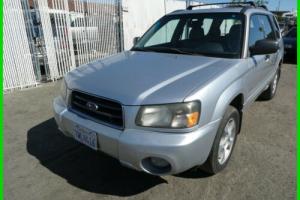 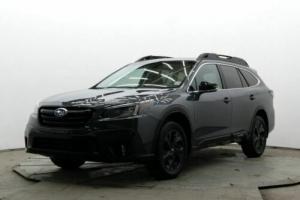 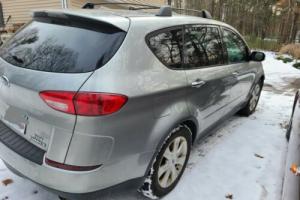 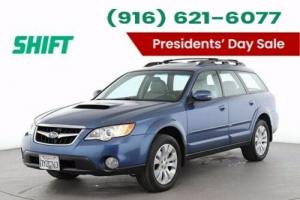 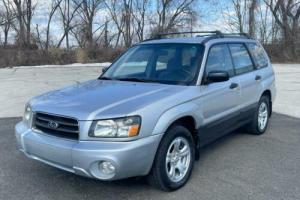 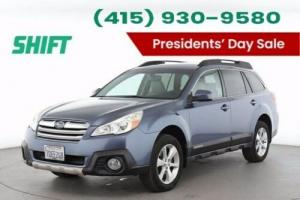 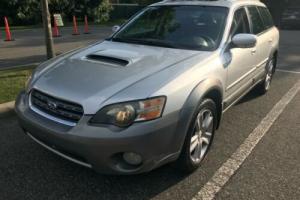 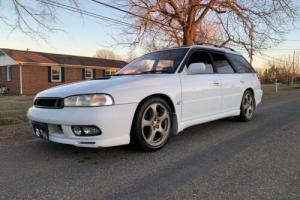 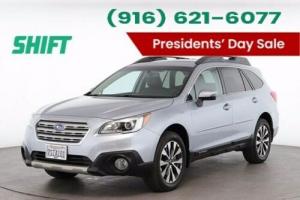 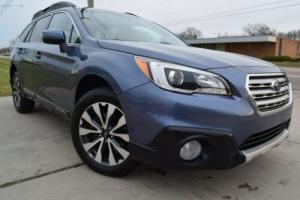 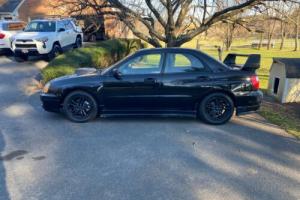 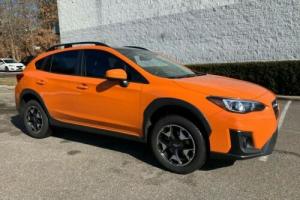 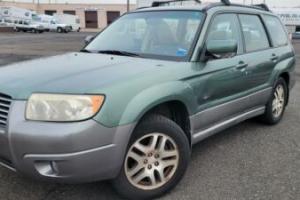 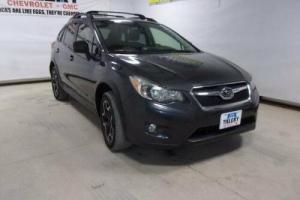